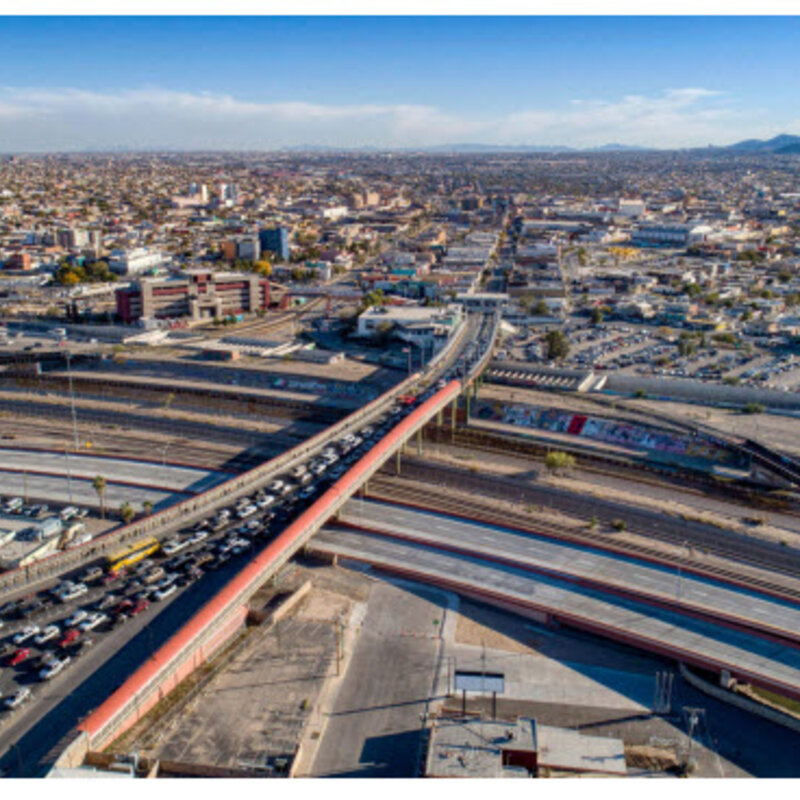 EL PASO, Texas (KFOX14/CBS4) — Opportunities to market the regional economy are emerging from a recent study by the City of El Paso that looked at crossing trends at International Ports of Entry in the El Paso-Juárez region. 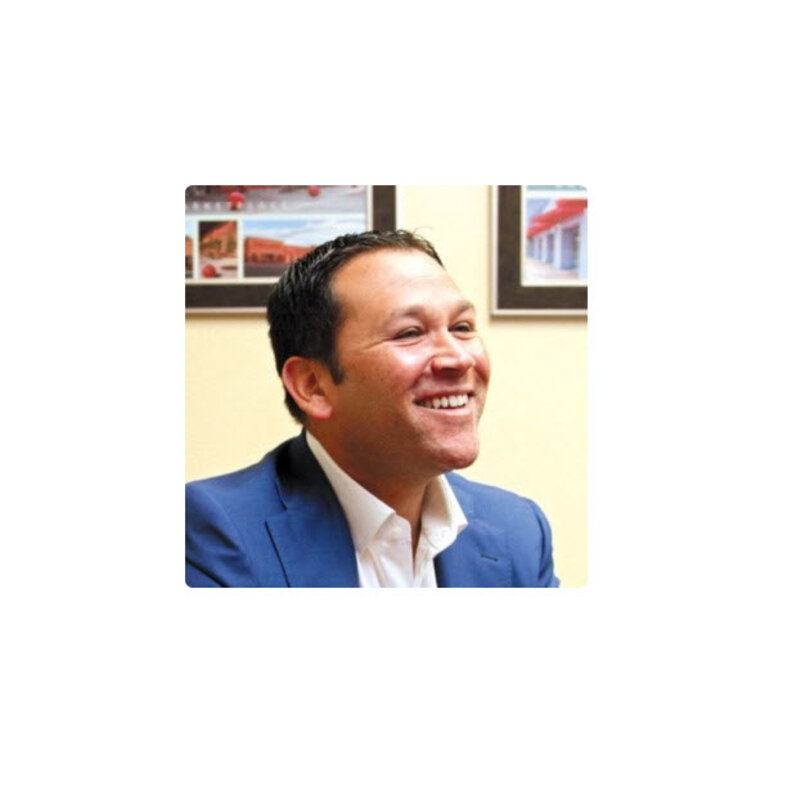 Click here to listen to a Podcast that our President, Adam Frank, recently did discussing the retail market as a whole and the El Paso market. 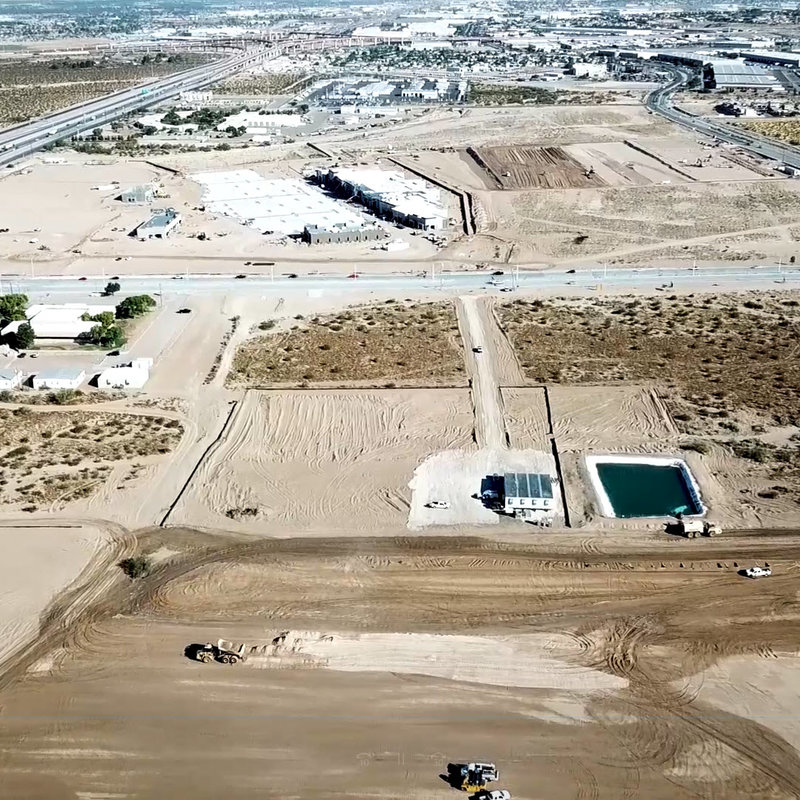 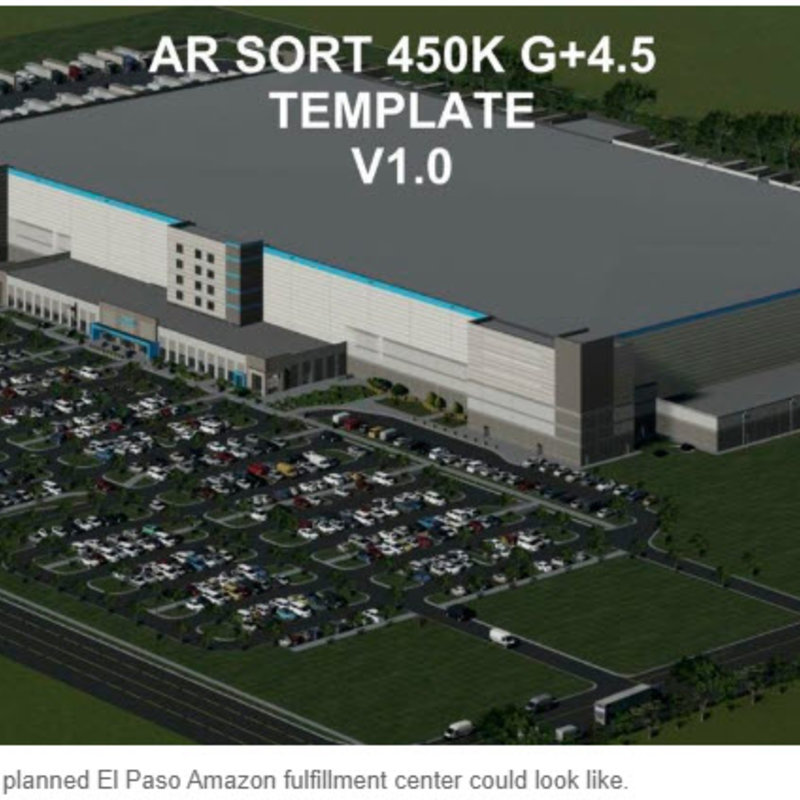 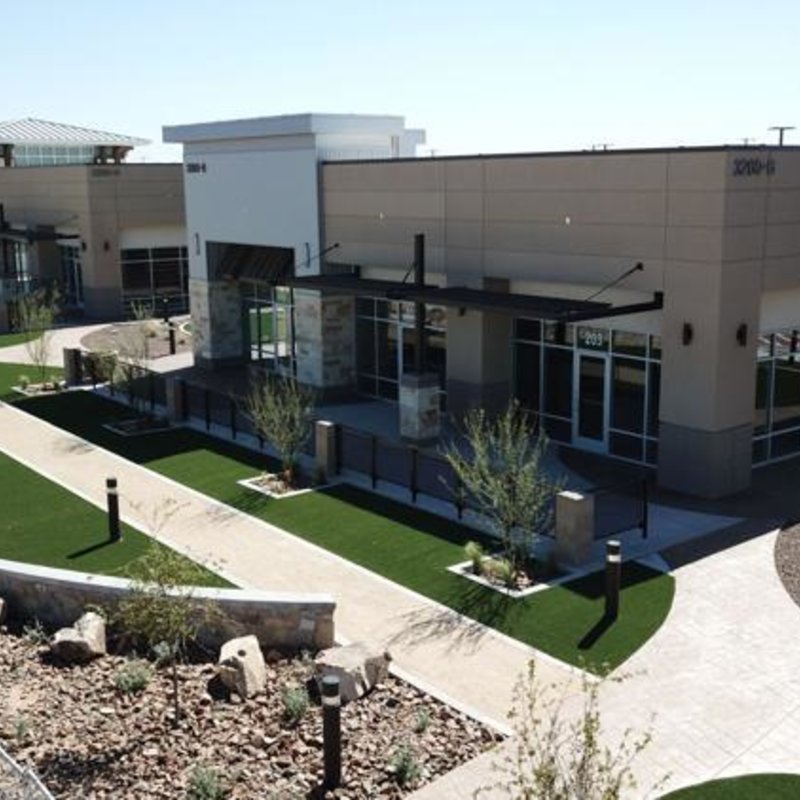 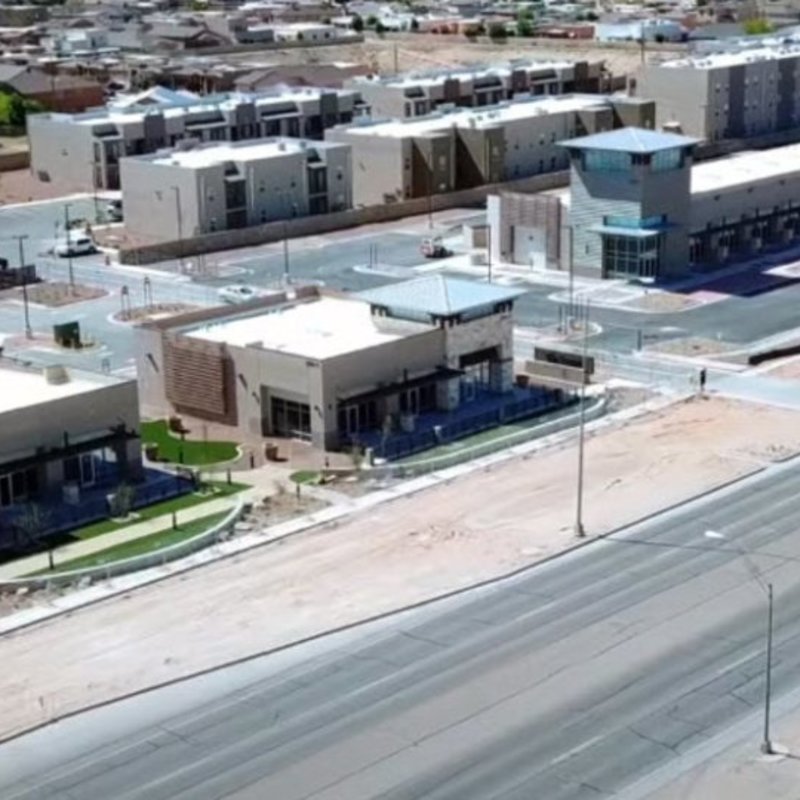 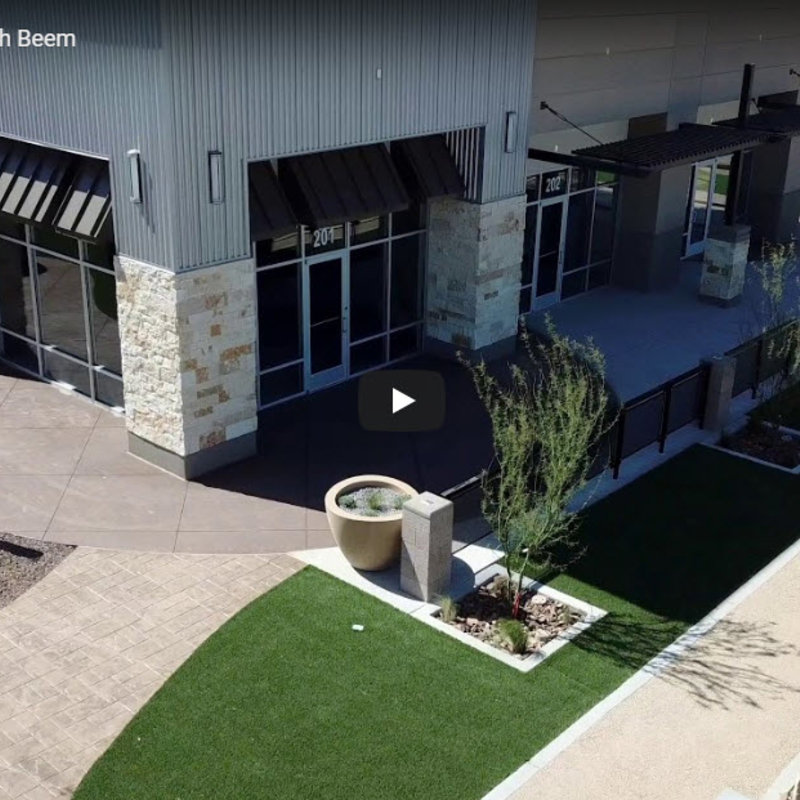 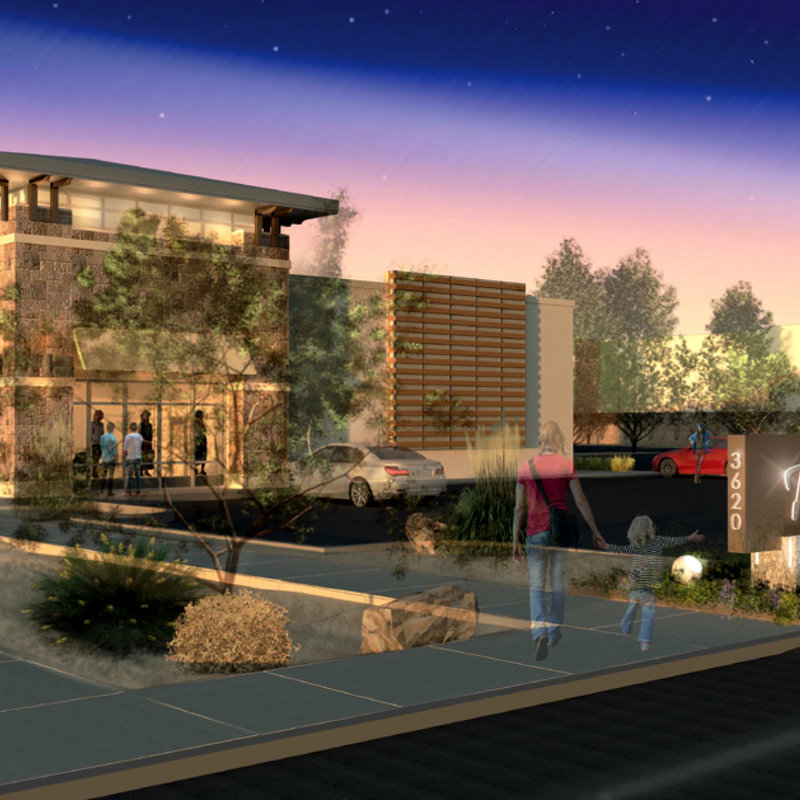 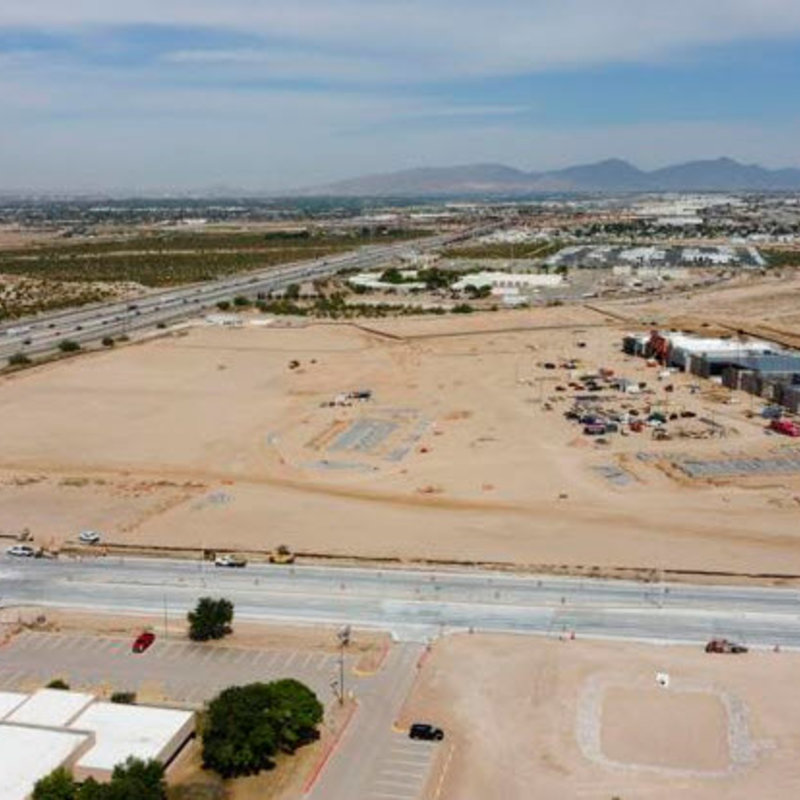 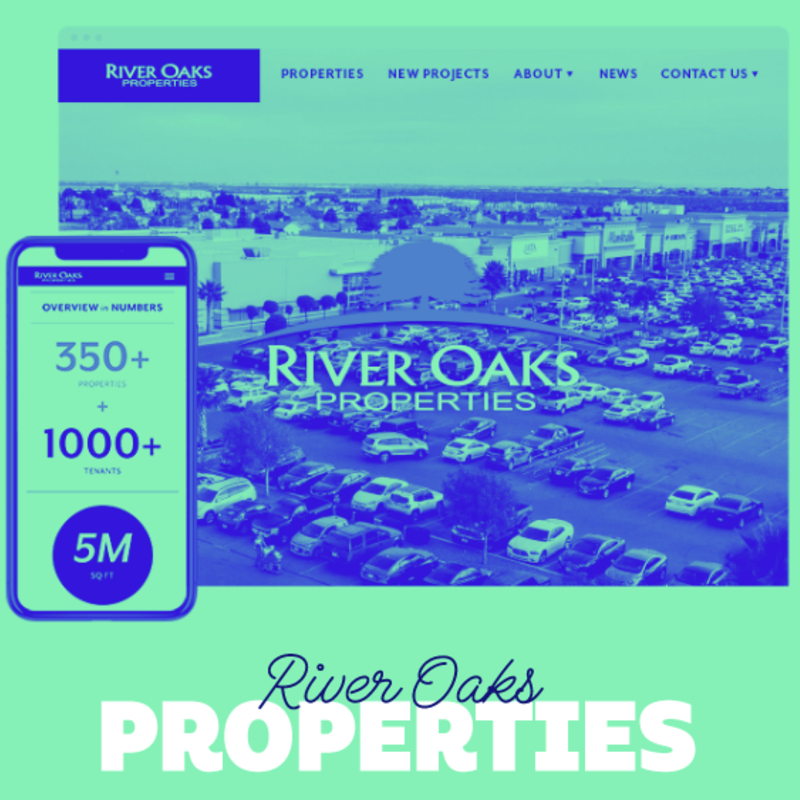 Last month, we celebrated a whole year of doing work as Hello Amigo. This month, we’re all working from home. Our workspaces might look a little different, but we’re here to help our clients succeed in spite of COVID-19 and the impact it’s having on our community.

Thank you to our team, partners and vendors for an amazing year as Hello Amigo and for working together to support our clients and our beloved city. Below are some highlights from the last few months.