River Oaks Properties was founded in 1959 by Gerald Rubin.

The day to day operations are managed by President Adam Frank. 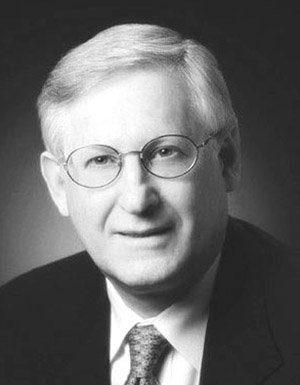 Former Chairman of the Board/CEO/President, Helen of Troy Limited

Gerald Rubin founded Helen of Troy in 1968 in El Paso, Texas. A designer, developer and worldwide marketer of brand-name household, personal care and healthcare/home environment consumer products, Helen of Troy is a publicly traded company that is listed as “HELE” on NASDAQ.

Gerald Rubin is a 1965 Graduate of Texas Western College (presently the University of Texas at El Paso) with a Bachelor of Science Degree in Biological Sciences with Minor in Chemistry. He did graduate work at Arizona State University in 1965-1966 and served in the U.S. Army Reserve from 1966 to 1972.

Gerald Rubin is an active member of the community and a well-known corporate citizen.

Former Board of Director for the Federal Reserve Bank, El Paso Branch of Dallas

Former Board of Director of the First City National Bank – El Paso, TX

Recipient of the 2013 Conquistador Award. The highest award given to a citizen of El Paso, TX.

Recipient of the 2004 El Pasoan of the Year Award 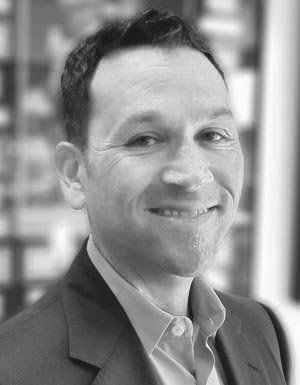 As President of River Oaks Properties, Adam Frank is responsible for the daily operations of the business, including the development and management of the portfolio. A graduate of the University of Michigan, Mr. Frank serves as Chairman of the Board of WestStar Title Company. Previously, he served as president of the El Paso Jewish Academy and was a member of the Sun Bowl Football Selection Committee. 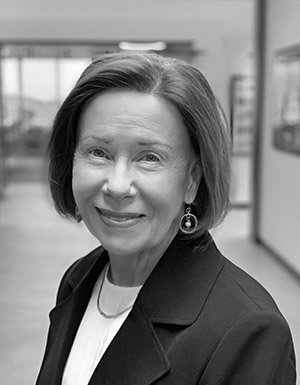 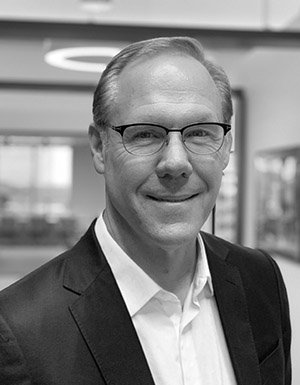 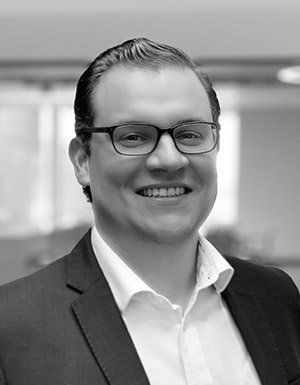 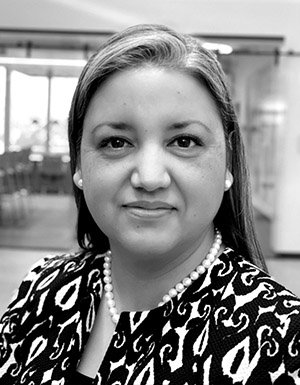 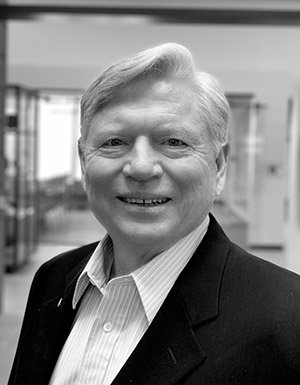 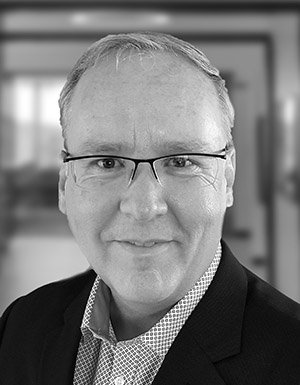 Chris Becker
Director of Marketing / IT 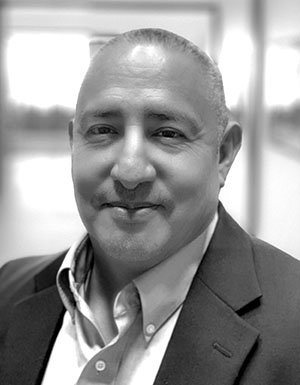 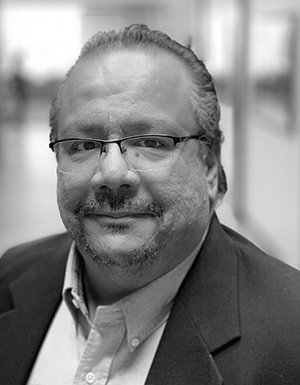 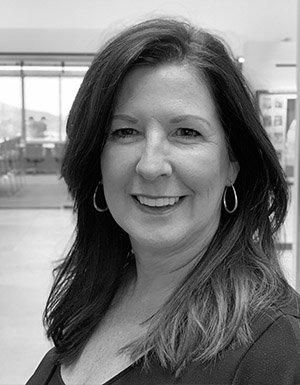 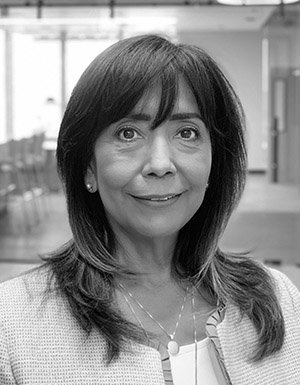