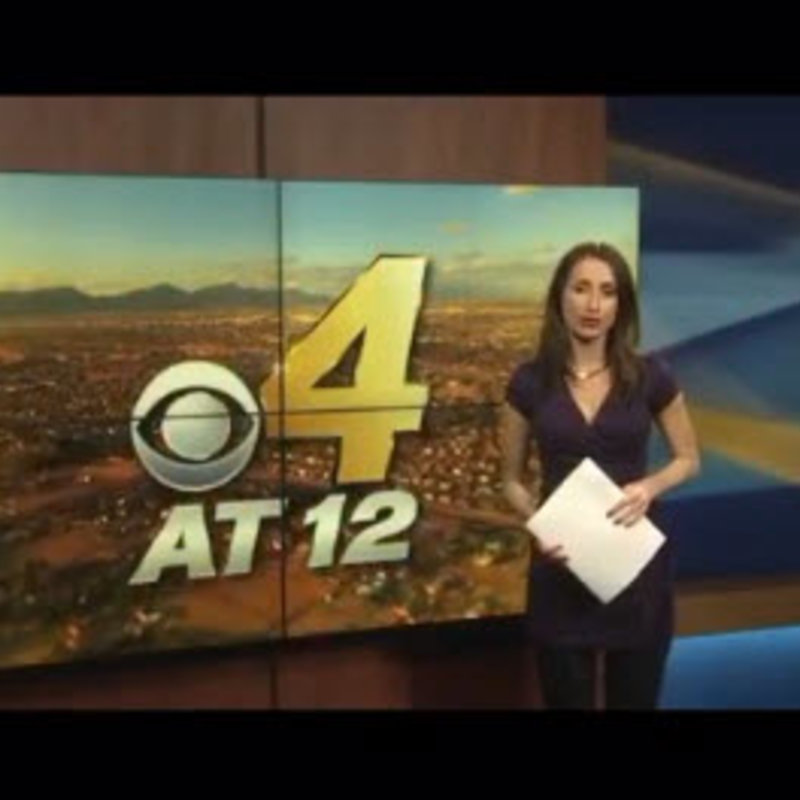 EL PASO, Texas — Crews are busy working on the new West Towne Marketplace that’s coming to northwest El Paso. The 500,000-square-foot shopping center is being constructed at the corner of North Desert Blvd. and Paseo del Norte, right next to I-10. The $100 million project, described as a “power lifestyle center” is scheduled to open this fall. The developer said work on the site has been going on for months and crews are now constructing the buildings. “It’s going to have a lot of nice features that you don’t see in a lot of shopping centers. It’s more of a regional center that we hope will draw from all different areas, from New Mexico, from various parts of the southwest,” said Adam Frank, president of River Oaks Properties.

Frank told CBS4 this is the largest shopping center under construction in El Paso. The West Towne Marketplace will have retailers, big and small, restaurants and entertainment options, including a new movie theater. Outdoor retailer Cabela’s was the first big name store that announced it is part of the new development. T.J. Maxx and Petsmart have also been reported as likely stores. Frank said more businesses will be announced in the next few weeks. “Leasing is going very well. We’re being very selective in the type of tenants that we’re moving forward with on the project, but leasing is very, very strong and we anticipate opening in the fall of this year with an extremely high occupancy.”

CBS4 talked with shoppers in west El Paso about the project. “I think the more things there are to do in El Paso, the better,” said Fabian Flores. Flores said he’d like to see more entertainment options. “Some place you can take your wife or girlfriend and listen to some music,” Flores said.