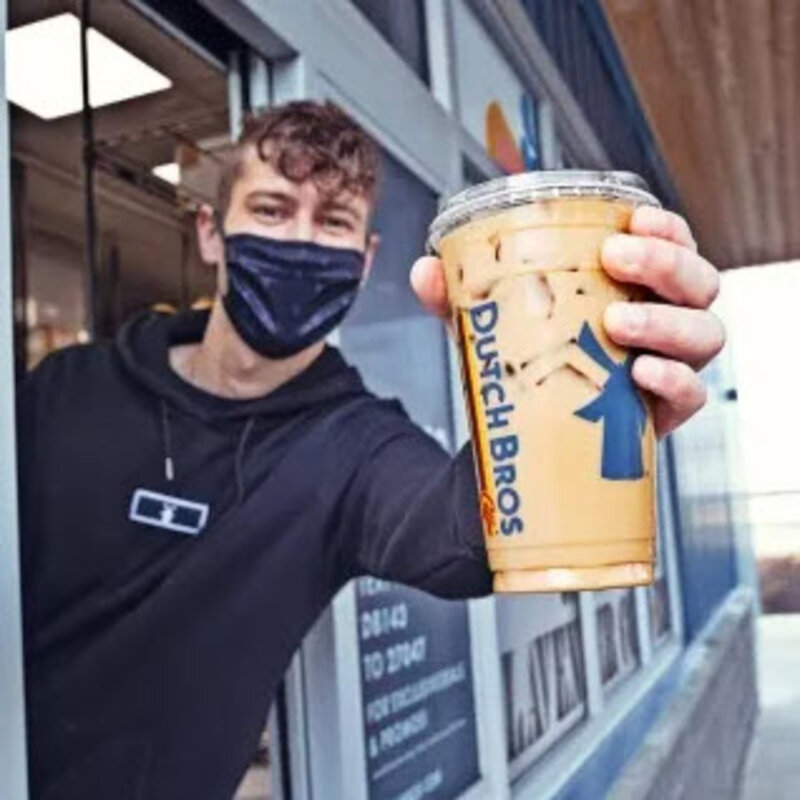 And according to EP Real Estate Insider, another Dutch Bros is coming to the East Side.

It is currently under construction in front of the At Home Store, at Interstate 10 and McRae Boulevard.

Customers will be able to get a variety of specialty coffees, smoothies, freezes, teas, private-label Dutch Bros Blue Rebel energy drinks, and nitrogen-infused cold brew coffee while upbeat music plays in the background.

The franchise was founded in 1992 when two real-life brothers, Dane and Travis Boersma, who had been in the dairy business, bought a double-head espresso machine and started experimenting with 100 pounds of coffee beans.

María Cortés González may be reached at 915-546-6150; mcortes@elpasotimes.com; @EPTMaria on Twitter.