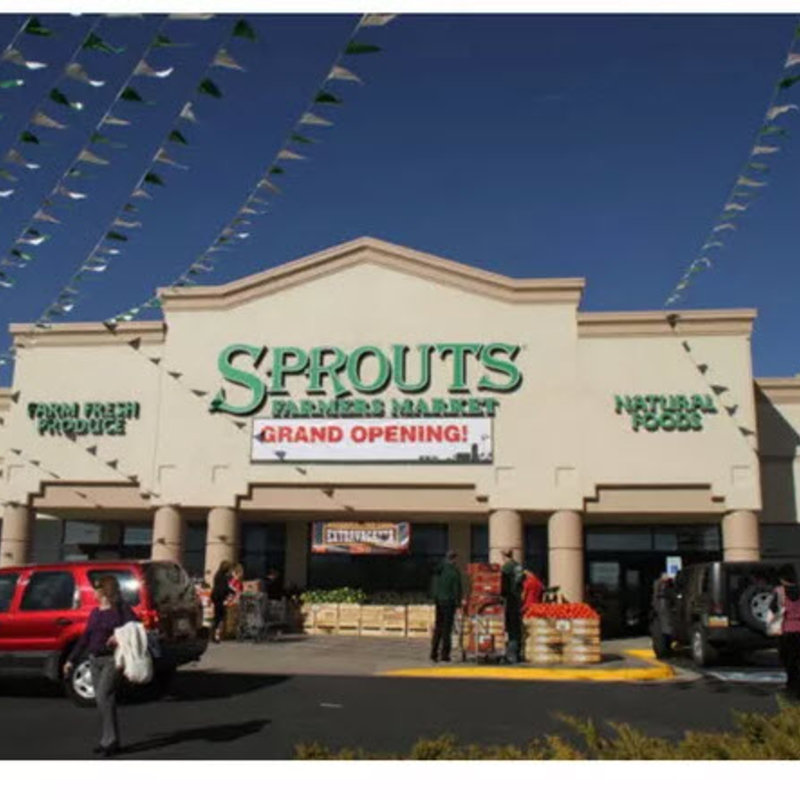 A new Sprouts Farmers Market is coming to El Paso’s far Eastside, El Paso Inc. has learned. According to River Oaks Properties, the grocery chain known for natural and organic foods will open its second El Paso location in a shopping center where a Home Depot Center now fronts the 12000 block of Montwood. “We can confirm we’re moving in there, but we haven’t announced any details,” a Sprouts spokesman told El Paso Inc. “All we can confirm is we have executed a lease. “I don’t have an opening date, but it will not be in 2015.”

It does mean that eventually shoppers from El Paso’s fast-growing Eastside will not have to make the drive to the Westside to stock up on Sprouts’ popular products. The store on Sunland Park Drive has been a busy place since it relocated from a smaller space early last year. As of now, Home Depot and the city’s first Gander Mountain outdoor sporting goods store are the only tenants in the Eastside center. But River Oaks has leased sites for a Sprouts store and two other anchors – Spec’s and Petco – that will face Zaragoza when completed next year, creating a 242,547-square-foot shopping center.

Sprouts, which calls itself the fastest-growing natural food chain in the country, has 205 stores in 12 states. The company wants to boost its share of the natural and organic food market in the United States. According to a company presentation, Sprouts had sales of $3 billion in 2013, representing 0.5 percent of the $89-billion organic food market. A second Sprouts store will arrive the same year that El Paso’s first Whole Foods Market is expected to open in the 6900 block of North Mesa Street. Prep work has begun on the site, with lots of earth being moved and the demolition of a small office building at the corner of Pitt and Mesa.

A Whole Foods marketing coordinator has said it will be a large store, about 45,000-square feet, with more than 100 parking spaces, and all the products for which the national chain is famous. Heather Larrabee said El Paso has a huge market base served only by Sprouts. “It’s such an incredible opportunity for Whole Foods because everything going on in El Paso right now from a growth perspective is exhilarating,” she told El Paso Inc. last year. “So for us, we see it as a great opportunity to come and be a part of that growth and expansion.”