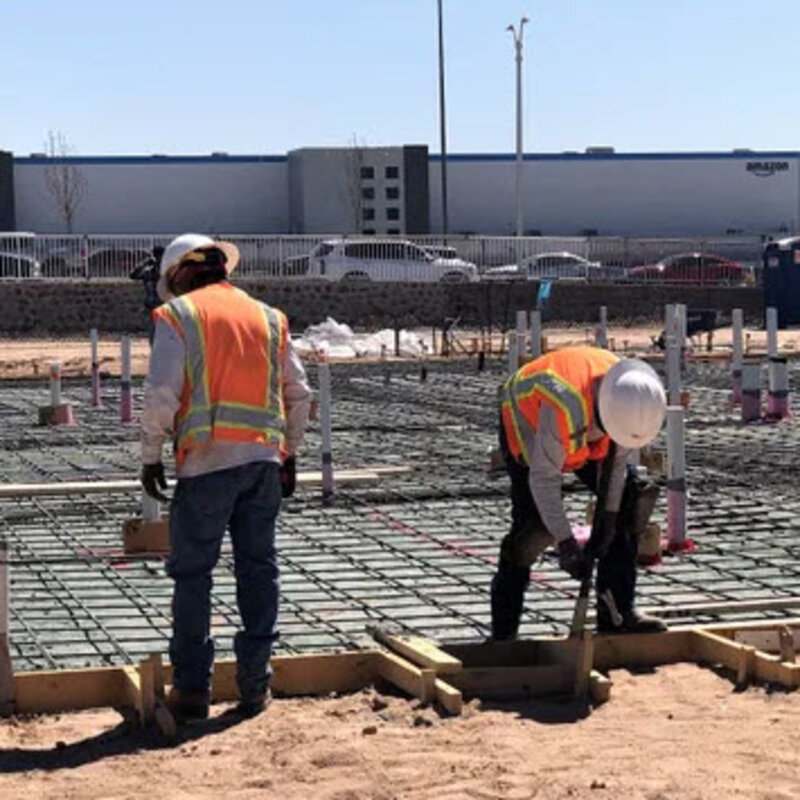 The expansion will cost more than $25 million, said John Hjalmquist, chief executive officer of Pizza Properties Inc. and Lone Star Apple LLC, the El Paso companies that operate 66 restaurants under the three brands. Thirty of the restaurants are in the El Paso area, four in Las Cruces, and 32 in other Texas cities.

Each brand is adding two restaurants apiece in the El Paso area, while two Peter Piper Pizza restaurants are being added in San Antonio. (See list at end of this story.)

“All these (restaurant) projects were delayed somewhat by COVID. But we’re very bullish on El Paso and the Texas economy,” Hjalmquist said. “We feel it’s the time to be expanding (again).”

“El Paso is growing, and there are areas we feel will be very strong for us. And a lot of the growth is on the East Side,” where all but one of the new El Paso restaurants will be built, he said. One of the new Boss Tenders will be in Northeast El Paso.

The area where Amazon opened a distribution center late last year, near Interstate 10 and Eastlake Boulevard in far East El Paso County, has seen incredible commercial growth, Hjalmquist said. That’s why a Peter Piper and Applebee’s are being put in the new Eastlake Commons shopping center on Eastlake Boulevard and Rojas Drive, next to the larger Eastlake Marketplace shopping center – both developed by El Paso’s River Oaks Properties. The mammoth Amazon building looms across the street from the centers.

The pandemic caused havoc for the restaurant industry in El Paso and across the nation. Government safety mandates in 2020 required El Paso restaurants to close dining rooms for weeks and revert to only carry-out business, or even temporarily close. Many restaurants didn’t survive.

“It was a difficult time,” but business has been building over the past year and has returned to normal levels, Hjalmquist said.

“We have to keep growing” to create opportunities for employees and maintain market share, he said.

One pandemic-induced problem remains: a shortage of employees.

“Staffing is a challenge for our industry and something we work on every day,” Hjalmquist said. “But it’s part of being in business, and we deal with it, and we’re confident we can staff our restaurants.”

The shortage has brought increased wages, Hjalmquist said. He declined to provide specific wage numbers for his restaurants.

The six new restaurants in El Paso will need about 250 new employees, he said.

Rising fuel prices further complicate restaurant operations. The price of gasoline hit more than $4 per gallon in El Paso and across the nation in early March.

“It’s not a good thing” because it increases costs for delivered products, Hjalmquist said. It also may cut into consumers’ spending at restaurants.

Hjalmquist, who was president and chief operating officer of Pizza Properties for the past 27 years, recently was appointed CEO of the company with 48 franchised Peter Piper locations, including 14 in El Paso, and two in Las Cruces. He’s worked at the 40-year-old company for 37 years.

He also is CEO of Lone Star Apple with eight franchised Applebee’s locations in El Paso and two in Las Cruces, and operates the local chain of eight Boss Tenders, Dogs & Custard restaurants, started in summer 2017

The two companies operate together out of their West Side headquarters, where about 35 people work.

The CEO job was held 40 years by Kirk Robison, the company’s founder and majority owner, who remains as chairman.