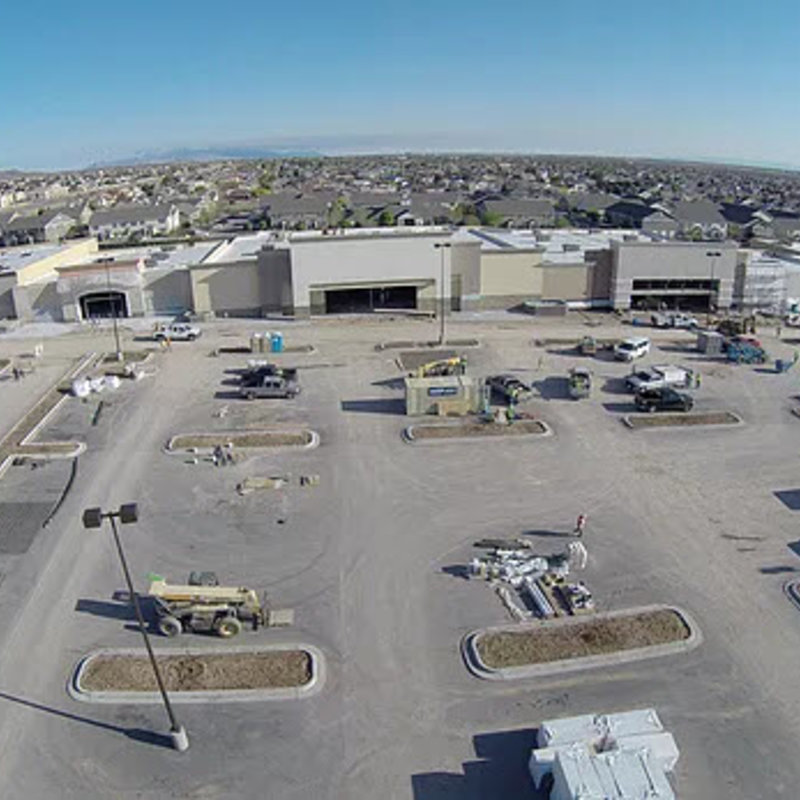 Northeast El Paso’s largest retail development in years is scheduled to open in June. North Hills Crossing, at the corner of Gateway South and Martin Luther King Jr Boulevard, has been under construction since August and will add over 200,000 square feet of retail space. The power center will include retailers including Walmart Market, Ross, Marshall’s, and Big Lots. River Oaks Properties, the developer for the project, made the announcement in a press release highlighting an overall $200 million, five-year retail expansion plan within the Sun City.

No specific opening date in June was disclosed for North Hills Crossing and most likely depends on grand opening for individual retailers.