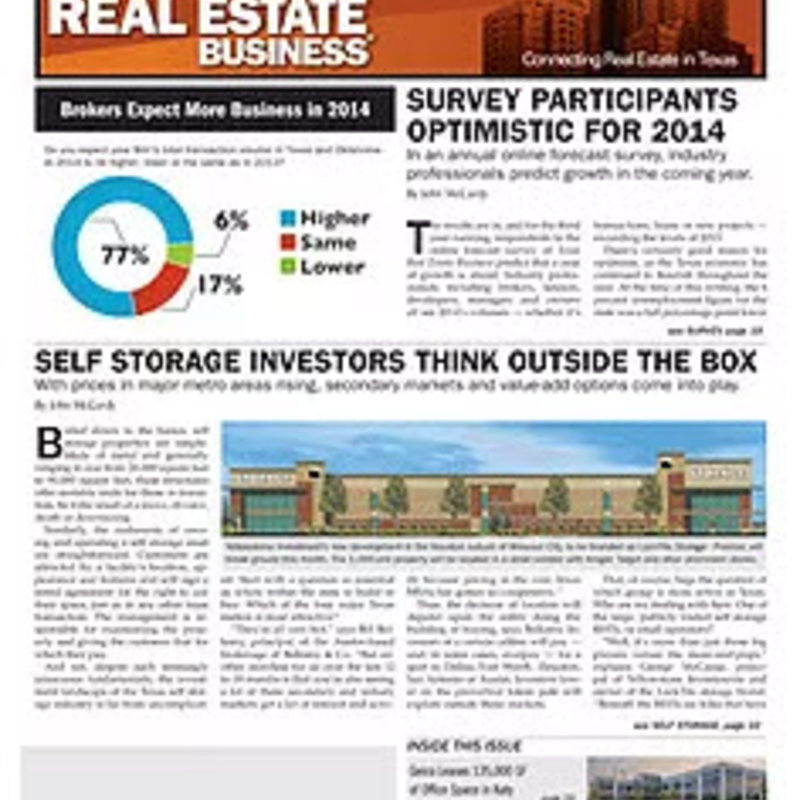 El Paso in 2017 is a story of growth. Sales tax rebates increased over 10 percent in 2016 — second among the 20 largest cities in Texas. Since 2000, the El Paso-area population has increased by more than 27 percent, and as the longtime adage goes, “retail follows rooftops.”​​ Long under the radar of national concepts, El Paso’s retail sector is changing. Major retail developments in El Paso are gaining national attention. One of the catalysts contributing to this interest is the success of the Fountains at Farah development, a 600,000-square-foot retail center with shops, restaurants and a live music amphitheater. The Fountains has attracted concepts such as Nordstrom Rack, Ruth’s Chris Steak House, Kate Spade, West Elm, Grimald’s, Chuy’s, Kona Grill and Bricktown Tap House & Kitchen, to name a few. The ability of this large-scale center to attract popular national and super-regional concepts that are “new to El Paso” has provided an impetus for other developers to pursue similar developments. Add to the mix the low interest rate environment and a growing population with a stable economy, and you have a development boom.

In Far East El Paso, Eastlake Market place is another development that will host 250,000 square feet of retail space. Not to be overlooked is North Hills Crossing: At 250,000 square feet, it’s the largest retail development for northeast El Paso in many years. These seven developments comprise roughly 2.25 million square feet of retail space. With the exception of the already established Fountains at Farah and North Hills Crossing developments, all are scheduled for delivery in 2017 or 2018. In some cases, these developments are within a couple miles of each other. This aspect should prove to be a good economic driver for those target areas. These properties represent a win for the El Paso community, as they bring new opportunity for retailers and shoppers alike. As these newer projects come on line, it will be interesting to see the next wave of national retailers making an entry into the market. Adding to the retail renaissance are all of the new concepts coming into the market. Large name brands are finally “finding” El Paso. It seems that monthly, if not weekly, there is an announcement of another concept planned for a location in town. National concepts such as Whole Foods Market, Top Golf, Dave & Buster’s and Cabela’s are discovering the sixth largest city in Texas. The J. Crew Mercantile store was only the retail chain’s second location in the nation when it opened at Fountains of Farah.

With a regional population of 2.5 million, El Paso routinely boasts over-performing stores because the demographics do not account for the influence of Mexican national shoppers. Look no further than the Rio Grande Valley/Brownsville area to see the same sort of outperformance. If ranked against the other metropolitan statistical areas (MSAs) of the United States, El Paso’s regional population would rank 22nd. That is larger than the San Antonio, Orlando, Charlotte, Pittsburgh and Portland MSAs. Currently, El Paso ranks only 68th on the list because Ciudad Juarez’s 1.4 million residents, located just across the border with Mexico, are not captured in the demographics. This “Borderplex” secret seems to be slowly becoming more widespread among the retail world. El Paso retail real estate is on a torrid trajectory of growth. The development and “new to El Paso” dynamic will be remarkable to watch unfold.

Undoubtedly, the future of retail is bright in the Sun City.