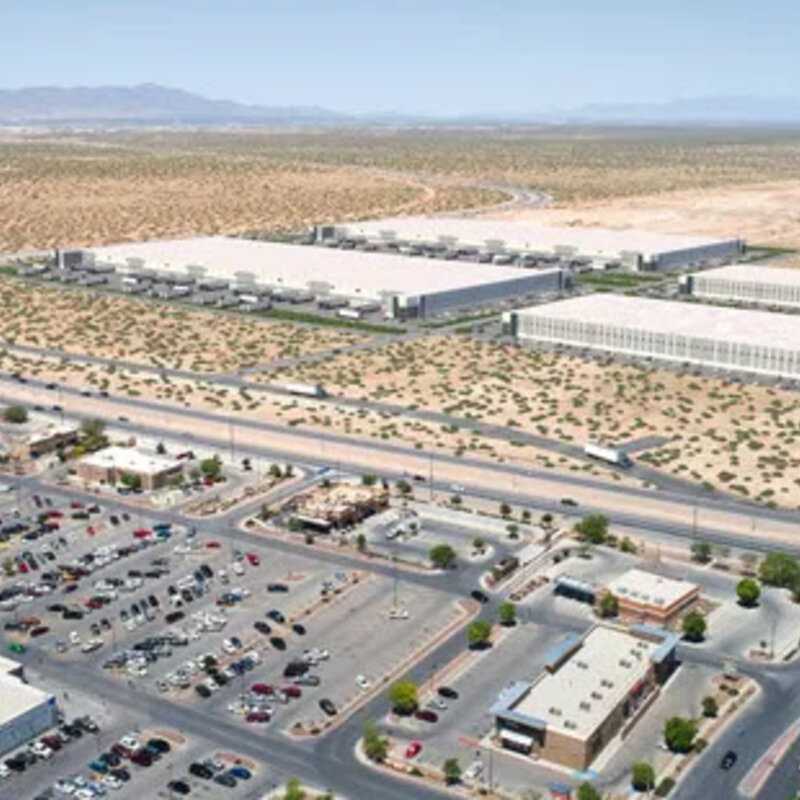 The 90 acres is part of a 109-acre tract valued for tax purposes at $30.8 million by the El Paso Central Appraisal District.

The property is across Montana Avenue from a retail center with a Walmart, Lowe’s home improvement store, and various other retail and restaurant outlets.

Stonelake’s plans call for the 375 Logistics Park to have four to six buildings with approximately 1.3 million square feet of space, Travis Eickenhorst, a Stonelake partner overseeing the El Paso project, said in an email.

He wouldn’t divulge costs, but this will be a multimillion-dollar project.

Construction is expected to begin in the first quarter of next year and be completed by the end of next year.

Stonelake also is currently building the Eastlake Logistics Park, with 1.1 million square feet of space in six buildings, next to the giant Amazon distribution center between Rojas Drive and Interstate 10 in far East El Paso County.

Stonelake has substantially upped its ante in the El Paso industrial market in the past several years. The planned 375 Logistics Park will bring Stonelake’s stake in El Paso to 36 industrial buildings with 5 million square feet. That will make it the second largest industrial owner in this market, Stonelake officials reported in a news release.

This is “an excellent site for distribution and logistics tenants due to its location on Loop 375 that will provide direct access to the Zaragoza Bridge” port of entry, he said.

El Paso also had a record amount of industrial space under construction at the end of June with 20 projects containing 6.3 million square feet of space, CBRE reported.

River Oaks was approached by multiple industrial developers about buying the land, and “we decided to sell it,” said Adam Frank, president of the El Paso shopping center developer.

The 90 acres is part of 220 acres River Oaks bought several years ago. The previous owner sold the property after abandoning a plan to make the site a residential and retail community. Carmike Cinemas years ago also abandoned a plan to put a movie theater on about 20 acres of the land.

River Oaks has retained 12 acres of the property fronting Montana Avenue for a possible retail development with retail pad sites, Frank said. However, it has no definite plan yet, he said. At one time, River Oaks had planned to put a 50- to 60-acre retail center there.

About 6 acres were sold to Ike Monty’s Investment Builders Inc. for a planned apartment complex near the single-family housing.