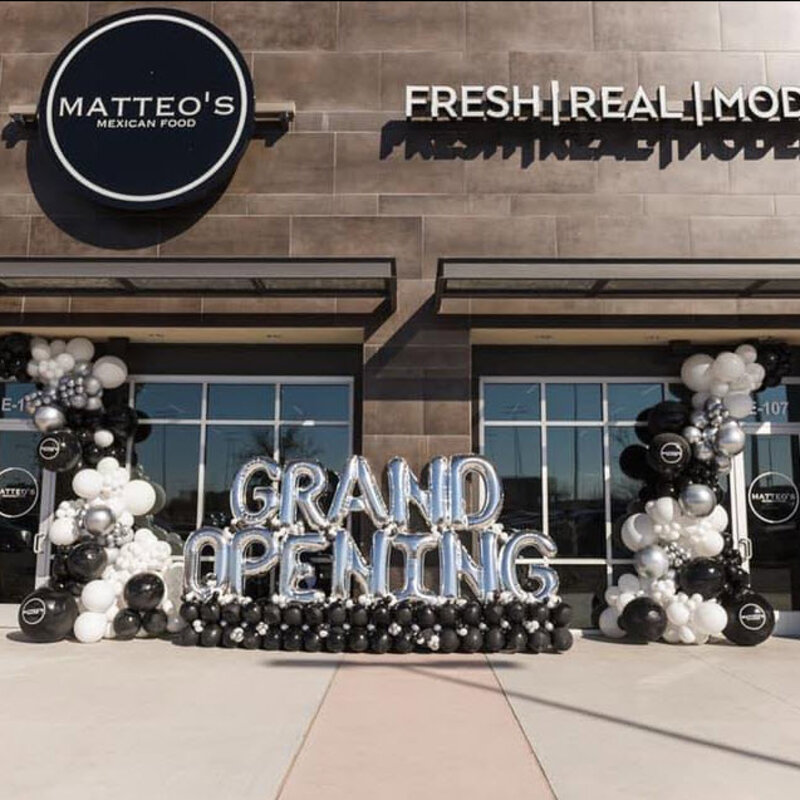 More and more shopping and dining establishments are opening locations in the area or announcing plans to do so. West Town Marketplace, The Canyons at Cimarron, and the new business development The Four Corners at Cimarron appear to be the preferred spots.

Started by two brothers raised in Juarez and the twin sisters from Las Cruces whom they married, the restaurant has quickly become an LC favorite for its made-from-scratch recipes and aguas frescas.

Next door at The Four Corners at Cimarron the upscale local steakhouse West Texas Chophouse, which recently opened a second location in the Las Palmas Marketplace on George Dieter by N. Zaragoza, just put up a “coming soon” sign in the empty lot next to the nearly complete and almost ready to open Dutch Bros. Coffee.

Just down the road at The Canyons at Cimarron, Los Aguachiles will be opening the doors to its third El Paso location. The Mexican seafood restaurant is next to a locally owned Chick’n Cone franchise that began serving up chicken in a waffle this past June.

And it’s not just restaurants.

Word is Amazon has plans to build a shipping and receiving facility at 7850 Paseo Del Norte, according to El Paso Inc. And rumor has it Costco is taking a look at the area for a possible second El Paso location.