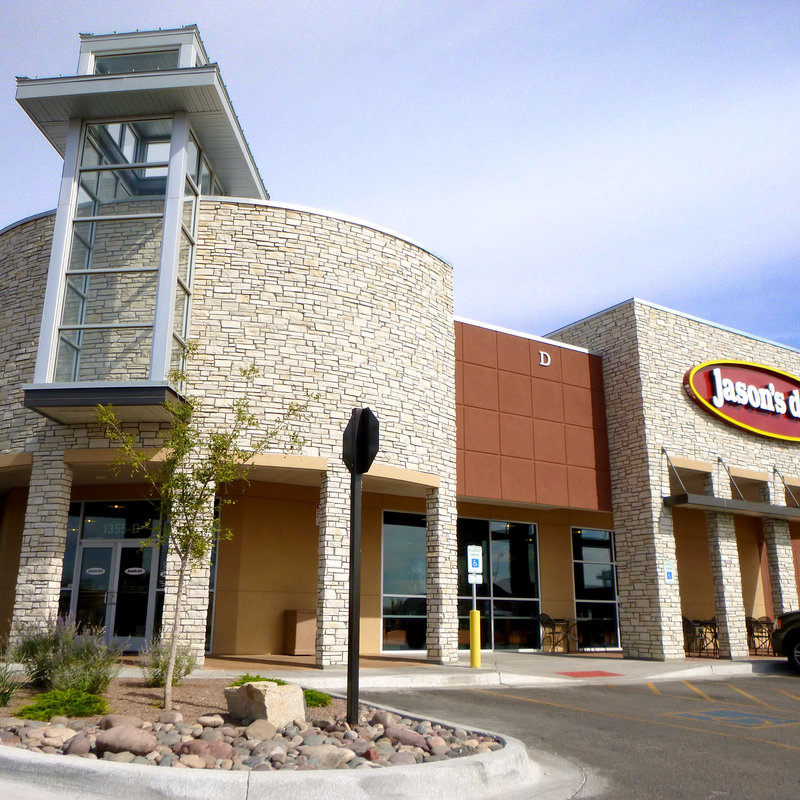 The presidents of two El Paso retail behemoths, Mimco and River Oaks Properties, said they plan to build shopping centers this year at a pace not seen in the city since the nation sank into recession five years ago. “We are going to get aggressive,” River Oaks Properties president Adam Frank told El Paso Inc. By some estimates, the retail space is enough to support as many as 2,700 new jobs. But as occupancy rates and construction costs have surged, so have rents, pricing some mom and pop shops out of the top retail locations. In response to the growing demand, River Oaks Properties and Mimco each hope to build 150,000-square-feet of new retail space this year, for a total of 300,000-square-feet.

In 2007, Mimco built 300,000-square-feet of retail space. Unfortunately, it all became available in 2008 when the recession hit, “which is the worst time in the world for it to have come on line,” Ayoub said. So the retail developer built very little from 2008 to 2010 and focused instead on finding tenants to fill the empty spaces. MIMCO started building a little in 2011 and, last year, the company built 50,000-square-feet of retail space. Now pent-up demand is fueling construction, Ayoub said. Although retail construction slowed during the recession, retail sales continued to grow along with demand for retail space. As a result, the occupancy rate for Mimco properties now hovers in the mid-90s, according to Ayoub, and rents have increased roughly 20 percent for the newest, hottest locations over the past couple years.

River Oaks Properties’ rental rates have increased similarly for some locations, mostly due to increases in construction costs, Frank said. Retail sales in the county reached $8.9 billion in 2011, the highest figure in history and 41 percent higher than sales in 2000. That compares to a 48.6 percent increase in retail sales for the same period Texas-wide, according to an analysis of data compiled by the Regional Economic Development Corporation, or REDCo. “That represents a healthy rate of growth, but not a spectacular rate of growth,” said El Paso economist Tom Fullerton. The growth in retail sales has largely been driven by increases in personal income in the city, said Fullerton, who is a professor of economics and finance at the University of Texas at El Paso. Sales data for the second half of 2012 is not available yet, but Fullerton expects retail sales growth in El Paso to have been tepid last year. The primary reason for slower growth is a sharp contraction in the sale of motor vehicles and parts, he said. However, retail sales are expected pick up again this year.

Hot spots Most of the action, Ayoub said is on the Far West Side and in parts of the Lower Valley. Construction workers are putting the finishing touches on Mimco’s latest shopping center on South Desert Boulevard, just north of Artcraft. The 39,000-square-foot center should be open soon, according to Ayoub. Mimco’s largest project is an 80,000-square-foot shopping center at the intersection of Artcraft and Interstate 10, slated to open in summer. The company also recently acquired two smaller parcels in the area. In the Lower Valley, MIMCO acquired a 40,000-square-foot shopping center at Loop 375 and Alameda two weeks ago, according to Ayoub. Renovations began last week. MIMCO also plans to develop 80,000-square-feet of new retail in the area later this year.

River Oaks Properties is bullish on Far East El Paso but is also looking for opportunities to purchase existing centers in other parts of the city, Frank said. “As the national economy improves and lenders come back to the table, we have put the infrastructure in place at the company to jump on anything,” Frank said. River Oaks recently purchased the Coronado Shopping Center at Mesa and Sunland Park on the Westside. It also just built a handsome center at Rojas and Zaragosa on the Eastside, where Jason’s Deli, Menchie’s Frozen Yogurt, Chipotle Mexican Grill and Mama Fu’s Asian House have opened. In the Far East, River Oaks Properties broke ground a month ago on a shopping center at Bill Mitchell and Loop 375 and is also building 51,000-square-feet at Tierra Este and Zaragosa, Frank said.

Meanwhile, Mimco is expanding outside El Paso and recently purchased its first retail properties in Dallas and Austin, according to Ayoub. Three weeks ago, Mimco closed a deal with a partner in Dallas, picking up 160,000-square-feet of retail space, and closed on another partnership in Austin last week. At the same time, more national and regional retailers and restaurant chains are expanding into El Paso. “A lot of these people don’t have a lot of new opportunities in the markets they are in,” Ayoub said. “So now they are looking at secondary or tertiary markets like El Paso where they don’t have a presence, because it is an opportunity to grow.”