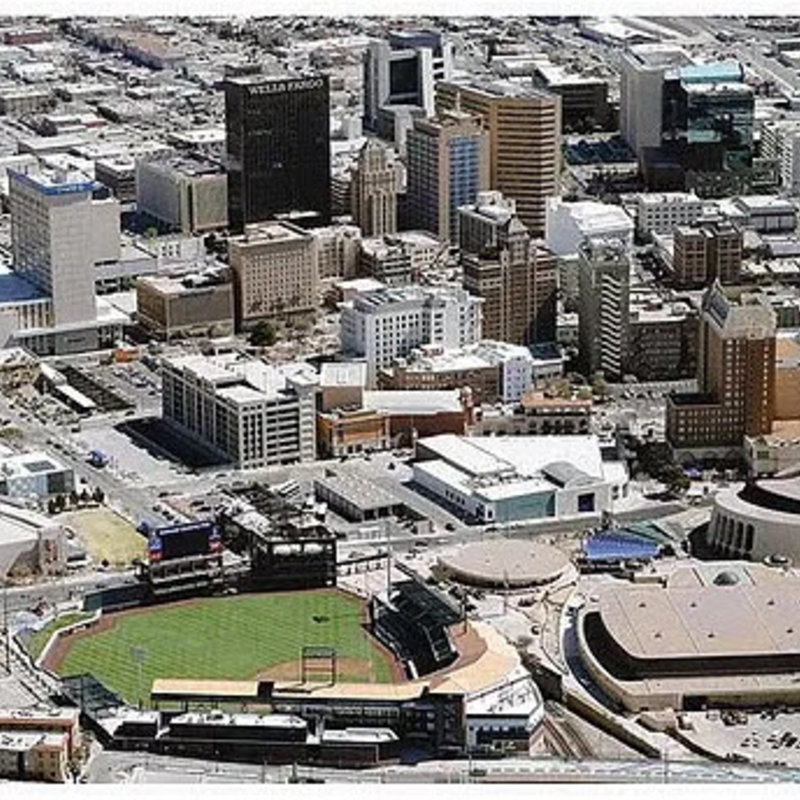 El Paso beat San Antonio, Fort Worth and Austin to come in at No. 4 in Trulia.com’s Hottest Real Estate Market to Watch in 2018.

The mobile and online real estate resource ranked the 100 most populated metropolitan areas in the nation.

“With all of the growth we have been witnessing, it is no surprise that we were ranked fourth. Our vibrant culture, affordable housing and cost of living makes El Paso a perfect location for young families and professionals,” Mayor Dee Margo said.

On its website, Trulia said, “This Southwestern city on the Rio Grande is loved for its incredible Tex-Mex cuisine, a wealth of locations for outdoors lovers to explore, and a rich downtown artist community and farmers market.”

It adds that the “average price of a home here is just $186,611, and it’s a hot market for the social young and single set: the median age is 33, and 24 percent of residents are single. You’ll find many of them moving to the up-and-coming Mission Hills neighborhood.”

Leading the list was Grand Rapids, Mich. Nashville, Tenn., was second; and Raleigh, N.C., was third.

Next were Columbus, Ohio, and Madison, Wis., with Cincinnati rounding out the top 10.

“Accolades like these reaffirm we are moving in the right direction and help attract new businesses to our market,” said City Manager Tommy Gonzalez.

For the rankings, Trulia identified the top housing markets based on five key metrics: strong job growth over the past year as a sign of economic prosperity and opportunity; low vacancy rates as a measure that housing supply does not exceed demand; high starter-home affordability as a market indicator that first-time buyers might be able to buy a home based on Trulia data; more inbound home searches on Trulia than outbound as a gauge of how popular the market is nationally; and a large share of the adult population younger than 35, according to census data, as a signal of a growing young homebuying population.

Last year, El Paso was ranked among the best places to live, coming at No. 76 out of 100 metro areas, according to U.S. News and World Report rankings for 2017. The study was based on quality of life, job market, value of living and people’s desire to live.

Other recognition the city received in 2017 included:

WalletHub, a personal finance website, ranked El Paso as one of the year’s Happiest Places to Live, listing it as No. 42 in the nation and among the top four in Texas. The website rated the nation’s 150 largest cities on multiple factors, including depression, suicide and divorce rates, income growth and sports participation.