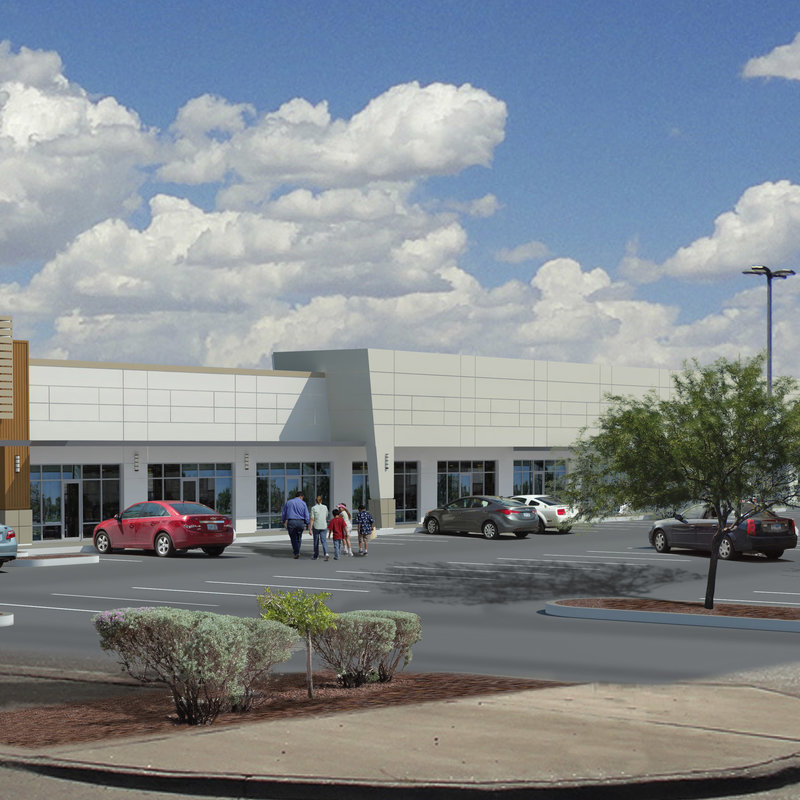 It’s been almost a year since the Trevino Village shopping center burned down, but now, businesses are gearing up for a new beginning. The site has been fenced off since Memorial Day 2016, but River Oaks Development is getting ready to rebuild it. Business owners who lost everything in the fire last Memorial Day say they hope they’re one step closer to coming back home.

James Zickmund still remembers the feeling of shock when his business, Oriental Hut, went up in flames. “The realization that it’s coming toward everything that you’ve worked fo and when it gets there, you’re just really at a loss,” he recalled. Most of the strip mall had to be demolished. Only the Firestore building was left unscathed. “We were like, ‘No! Not my favorite restaurant!’ But luckily, we have it back,” said Lower Valley resident Angie Vargas. Zickmund has since reopened in northeast El Paso, although the name was slightly changed to Oriental Garden. But now, River Oaks Properties plans on breaking ground on an all-new shopping center at the same location.

They expect it to be complete by 2018. Former business owners including Zickmund are considering a move back.

“We need to recuperate a little and get back on our feet a little better and most definitely, we’ll look into that,” he said. Loyal customers such as Vargas still make the drive to northeast El Paso to enjoy the Oriental Garden’s food. But even so, Vargas says she’d be happy to see the restaurant move back eventually. “It would be nice. It would be closer,” she said.