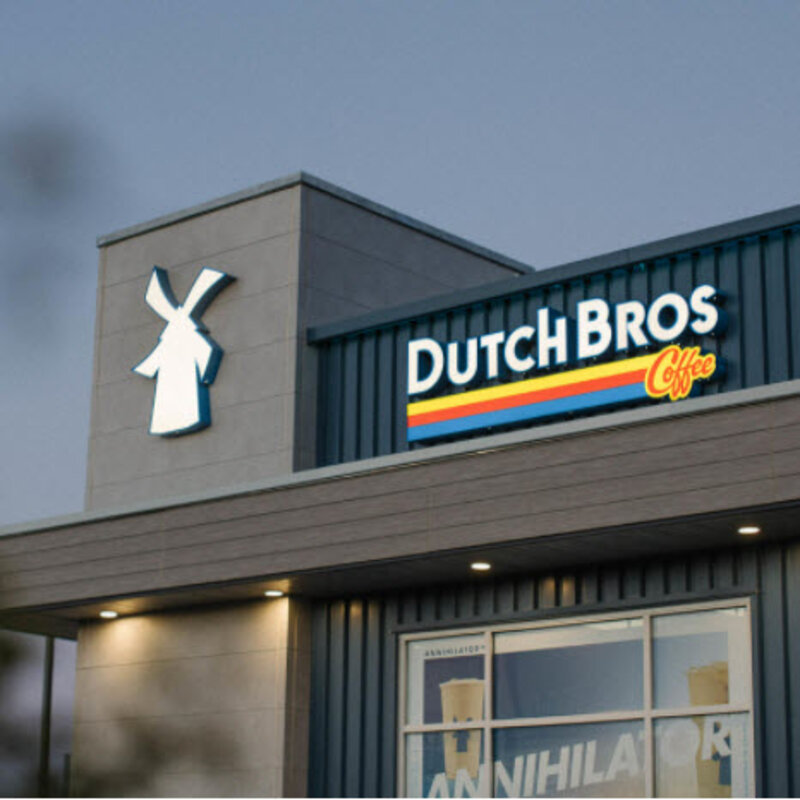 Months after making its Sun City debut at 7727 Paseo Del Norte Boulevard near Northwestern Drive right between the West Town Marketplace and The Canyons at Cimarron, the Oregon-based drive-thru, walk-up coffee chain is set to open its second location in El Paso.

Dutch Bros Coffee is one of the fastest-growing drive-thru coffee chains in the country. Headquartered in Oregon and founded in 1992 by two brothers of Dutch descent, Dutch Bros has hundreds of locations in the western United States and is currently expanding its reach into Texas.

An exact opening date hasn’t been announced, the website currently reads “coming soon,” but word is they’re hoping to be up and running by the end of January or the first part of February.

I do morning radio so I’m all about the caffeine. When I get to work, my to-do list has three things on it: 1. Make coffee, 2. Drink coffee, 3. everything else. For those who aren’t as fond of it as I am, Dutch Bros also offers smoothies, freezes, teas, and energy drinks

If you too are a java-loving El Paso resident looking for new brews and flavors, keep an eye out for future Dutch Bros locations near your neighborhood. The company is brewing up a sort of mini-invasion. The plan, city and state documents show, is for at least 3 more locations across El Paso in the next year or so.

The other projects registered are at 2105 North Zaragoza at Sun Fire Blvd, 1120 McRae, and a fifth on N. Mesa.

They’re all in various stages of planning and construction so there is no word yet on when exactly those locations will be brewing and infusing.