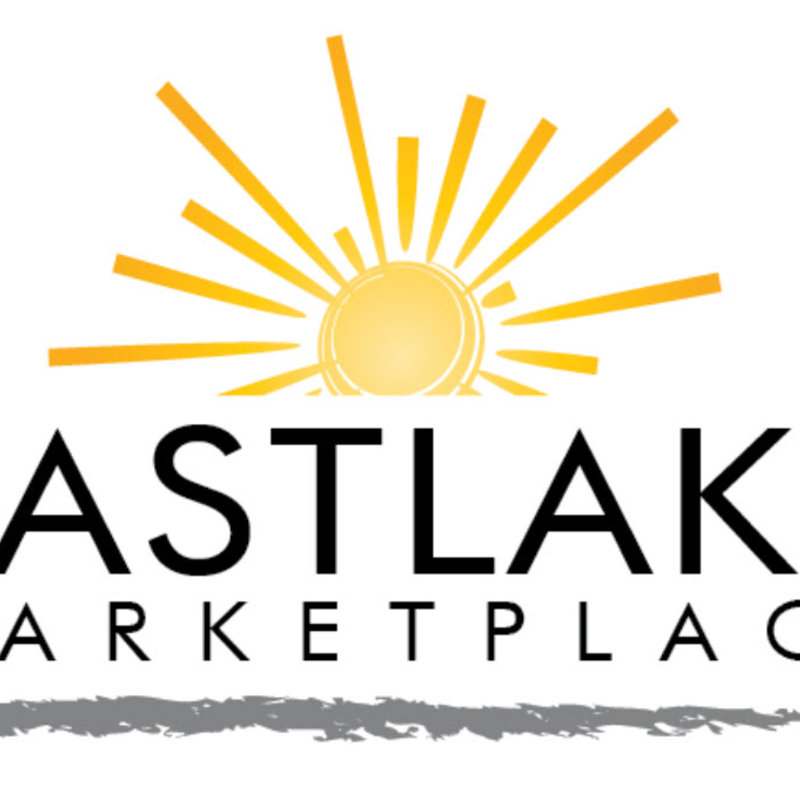 Cinemark plans to build its sixth El Paso-area movie theater in a proposed shopping center in far East El Paso County. Cinemark, a Dallas-based chain, has an agreement to buy 10 acres of land for a movie theater complex at Interstate 10 and Eastlake from River Oaks Properties, which plans to put a large shopping center there. “El Paso has proven to be one of the most popular movie-going markets in the state of Texas,” and Cinemark wants to grow with the market, said Bryan Jeffries, Cinemark’s marketing director in an email. The company does not yet have details about the size of the movie house, or when construction might begin, he said. Since Cinemark is scheduled to buy the property this summer, construction could start in 2017, Jeffries said. Adam Frank, president of River Oaks, a large El Paso shopping center developer, said getting Cinemark as an anchor at the proposed Eastlake Marketplace will help draw retailers and restaurants there. River Oaks plans to build a large center on the 40-acre site, which includes the 10 acres being sold to Cinemark. Dirt work is being done at the site now, but construction of the center is one or more years in the future, he said. “The sooner Cinemark opens, that would speed up my project,” Frank said.

River Oaks plans to first develop its 63-acre, 500,000 square-foot West Towne Marketplace at Interstate 10 and Artcraft in West El Paso. That center is scheduled to be completed by the end of next year. A movie theater is projected as one of the anchors to that center, but no tenants have been announced. Frank said he and other River Oaks officials will be trying to recruit retailers and restaurants for its new centers next week in Las Vegas at the International Council of Shopping Centers’ huge RECon retail real estate convention. Cinemark’s newest theaters in El Paso are the 14-screen movie house at Rich Beem and Montana on the far East Side, which opened in October 2013, and its six-screen Movie Bistro, which opened in November 2013 in a vacant former movie house in Sunland Park Mall on the West Side. Cinemark is one of the nation’s largest movie theater chains with 338 theaters in the United States, and 178 theaters in 14 other countries. It’s dominated the El Paso market for years. Four other companies each operate a theater in El Paso, including the newest entry – Alamo Drafthouse Cinema. A Houston-based Alamo franchisee this month opened the eight-screen movie house, which serves food and drinks, on the West Side. The franchisee is looking at possibly opening another El Paso Alamo in the future.