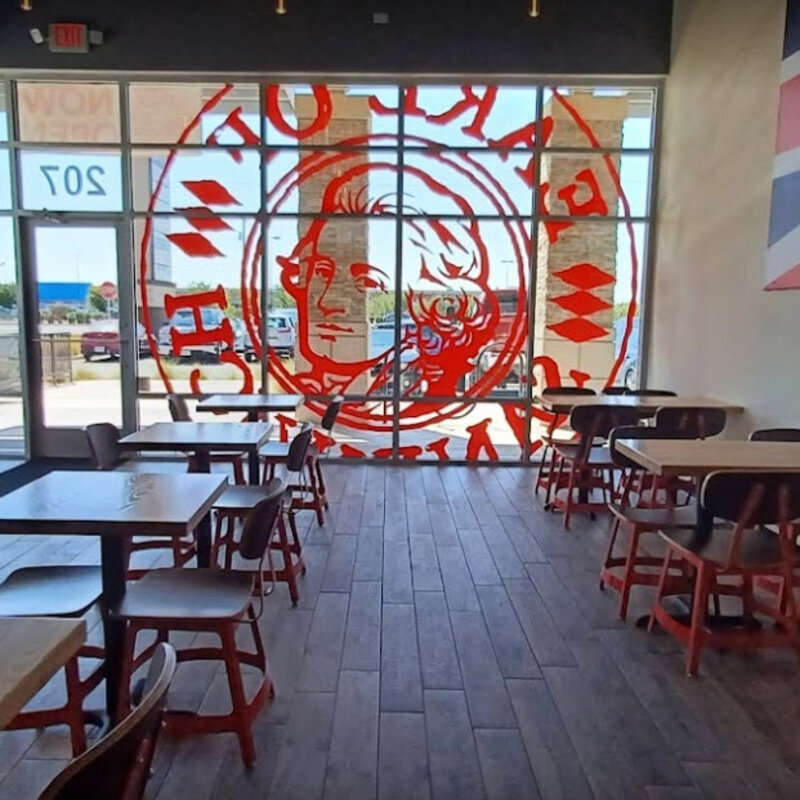 It’s set to have its grand opening at 3 p.m. at 3581 Zaragoza Road, Suite 207. The first 20 customers who arrive for the ribbon-cutting receive a $10 gift card that can be used at a later date.

“There’s a storied history behind this sandwich restaurant and I’m proud to bring it to the Sun City,” owner Kenji Shigematsu said in a news release.

The first Earl of Sandwich opened in Orlando, Florida, at Disney Springs in 2004 and has since expanded to 45 locations throughout the United States, Canada, France, the Philippines and South Korea.