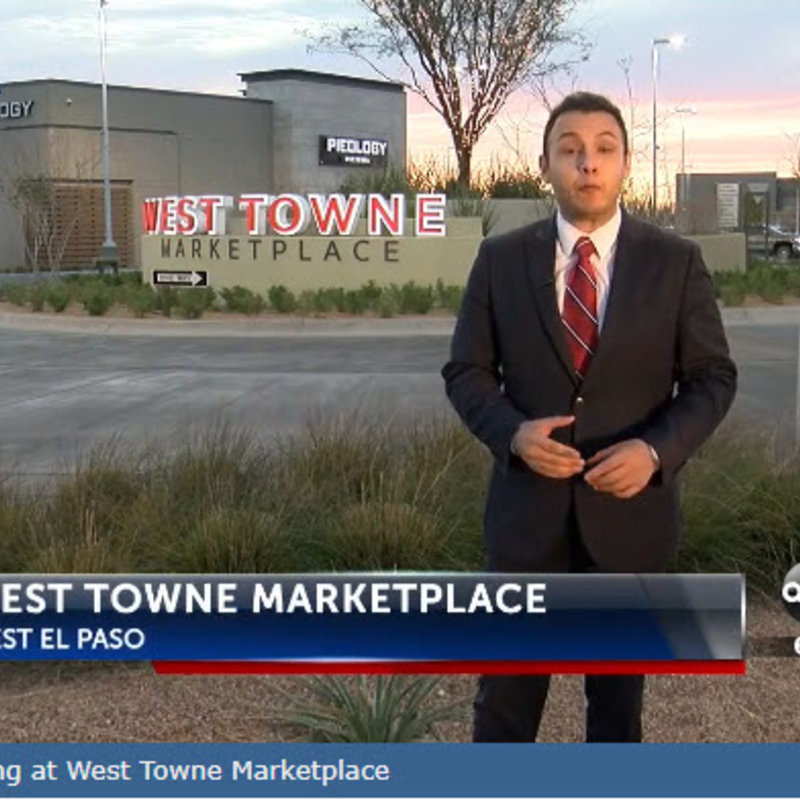 The addition of the new stores is bringing “several thousand jobs,” said Frank, “There’s development, there’s construction jobs and then there’s retail jobs.” The shopping center, near Interstate 10 and Artcraft, has many of the stores you see in other places around town, like Ross and T.J. Max. “The reason there’s a lot of discounts retail is because they were successful,” said Frank. “You have to understand the market and the Mexican Consumer.” River Oaks is working to attract new business from outside of our region, like Crab Station, Frank said, adding a new fast food restaurant was coming to the center. “It’s a new fast food concept. They’re not in El Paso,” Frank said without revealing the name, “It’s not In-N-Out.” While the West Coast burger craze might not be riding the development wave into the Borderland, ABC-7 asked Frank about The Cheesecake Factory. His sly response to that question was more promising: “I think you’ll see one soon.”

River Oaks has 150 properties in its repertoire, including upcoming developments in Far East El Paso near I-10 and Eastlake.