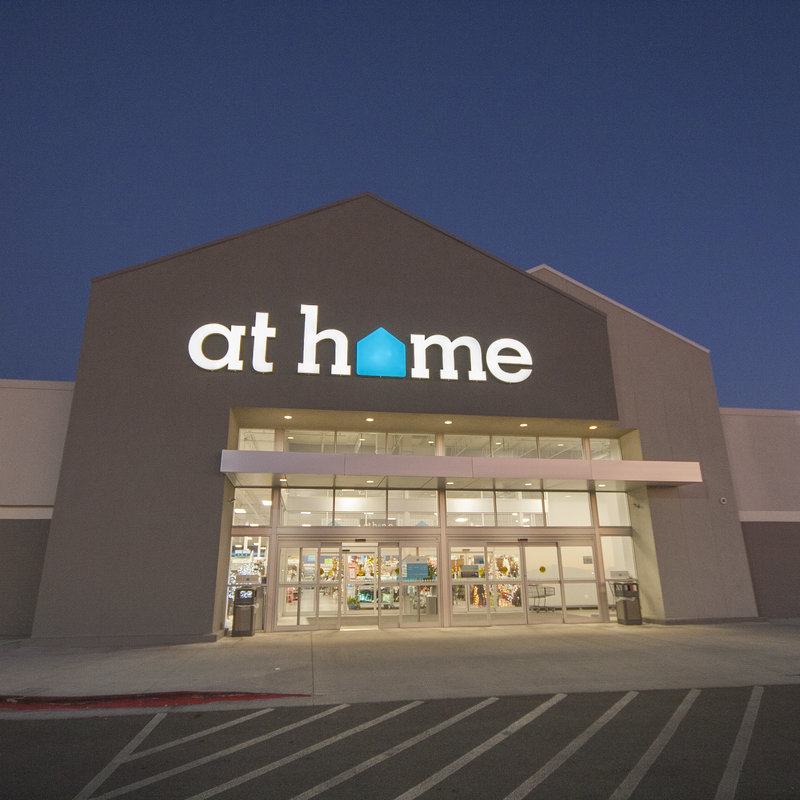 At Home Group Inc., a Dallas-based chain of home-decor superstores, opened its first El Paso store Wednesday in a former Kmart location on the East Side.

The 98,000-square-foot store is at 1120 McRae Blvd. and Interstate 10 in the Eastridge Plaza shopping center. It’s in a remodeled building that housed a Kmart store, which closed earlier this year.

The El Paso store is the chain’s 27th store in Texas and 140th store in the United States. The chain operates in 33 states.

The McRae store is the first of several stores At Home plans to put in El Paso, a company official said in July.

At Home will have a ribbon-cutting ceremony at 9 a.m. Sept. 22 at the McRae store. Its grand-opening celebration will be Sept. 23, beginning at 9 a.m., with gift cards given to the first 50 people in line, according to the company.