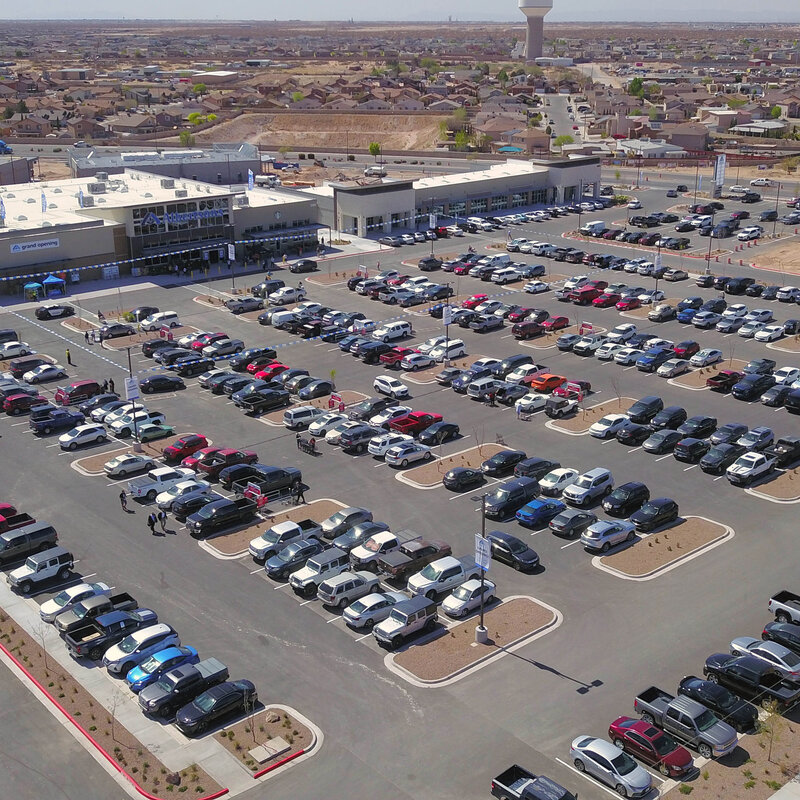 EL PASO, Texas – What is now the largest Albertsons grocery store in El Paso became the first new location to open in two decades on Wednesday.

As part of a ribbon-cutting and grand opening ceremony for the store at 3150 N. Zaragoza Road and Pebble Hills Boulevard, the Albertsons Foundation donated over $200,000 to local schools and non-profit groups.

Some of the recipients included:

The new 63,000-square foot store is located within The Market at Pebble Hills shopping center. Officials said plans for the new store had been in the works for about five years.